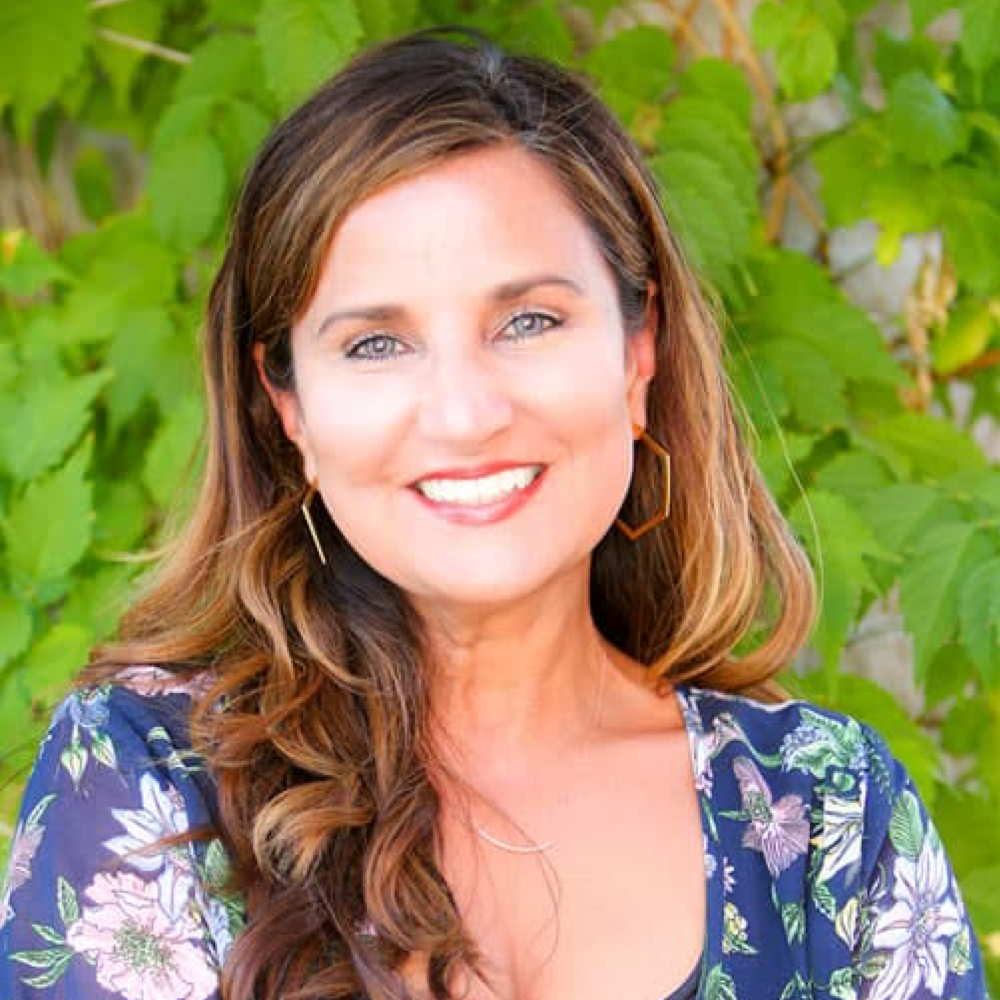 At Minden Med Spa, we serve thousands of patients who we treat like family.

A Pennsylvania native, Nita Schwartz was admitted, while still in high school, to the accelerated pre-med/Medical program at Pennsylvania State University and Jefferson Medical College. After graduation, she completed an Emergency Medicine Residency and in 1994, moved to San Francisco to be on faculty at UCSF/Stanford University hospitals. She later continued her work as an emergency physician for Tahoe Emergency Physicians at Barton Hospital and Carson Valley Medical Center. Dr. Schwartz founded and directed the Mountaintop Medical Associates Medical Clinic at Kirkwood Ski Resort, before transferring the enterprise to the local hospital. She is also currently the Medical Director for Kindred Hospice in Carson City. In 2007, Dr. Schwartz founded Minden Med Spa in Minden. While working at UCSF, she met her husband, Dr. Garrett Schwartz. They currently reside in Genoa, NV with their two children, who are teenagers. She also is on staff at Carson Valley Medical Center, and serves on its’ Charitable Foundation Board of Directors. 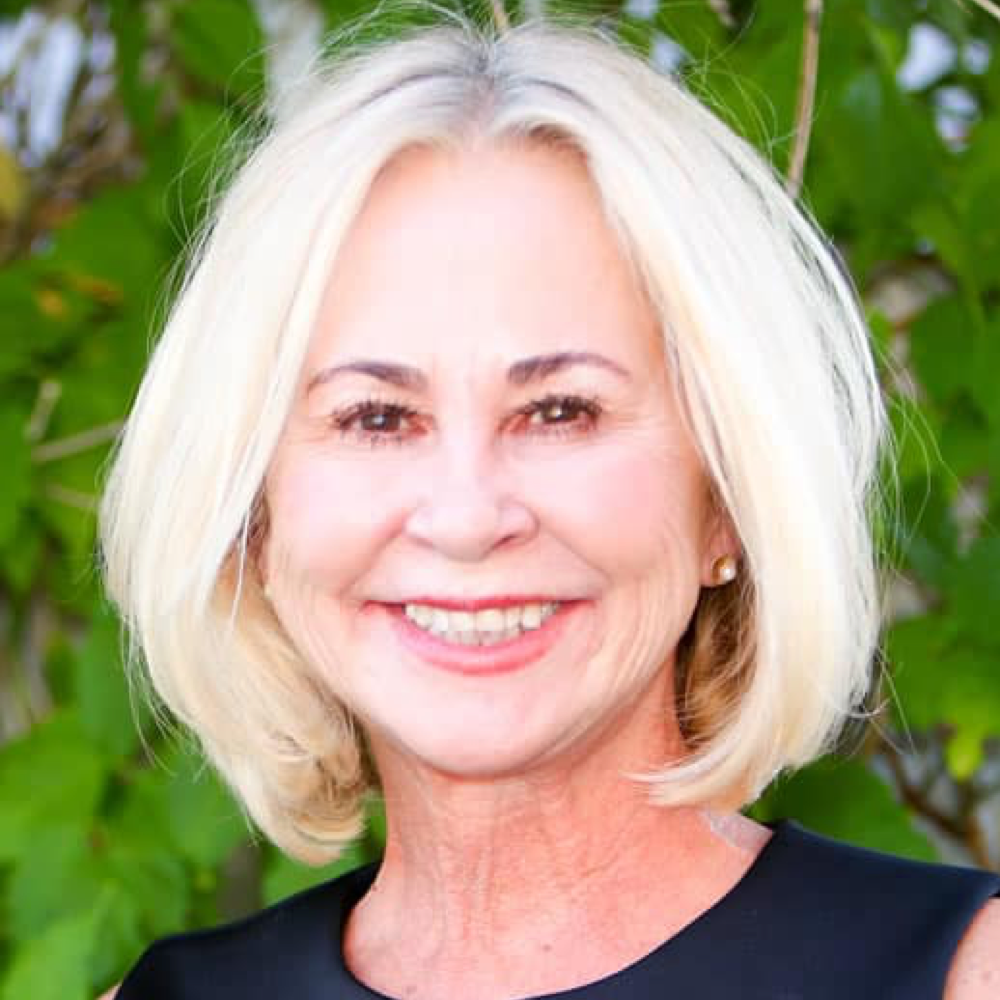 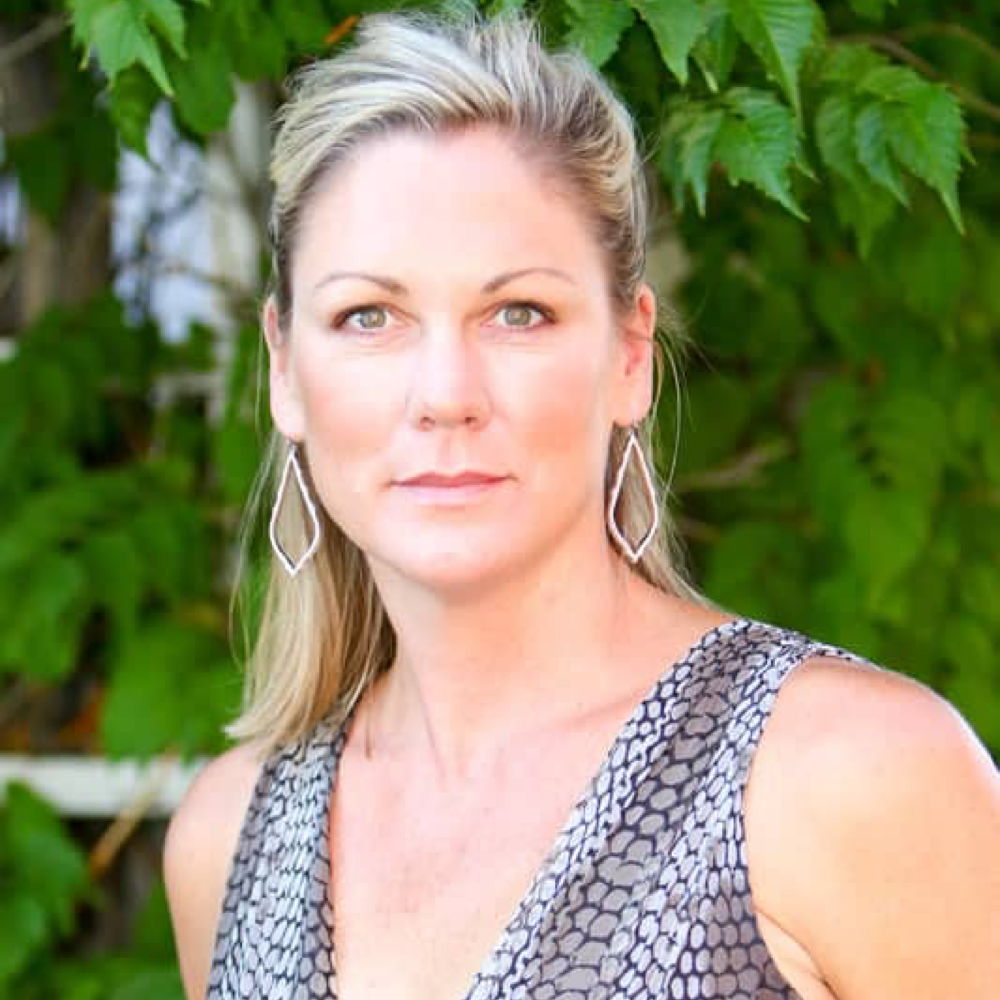